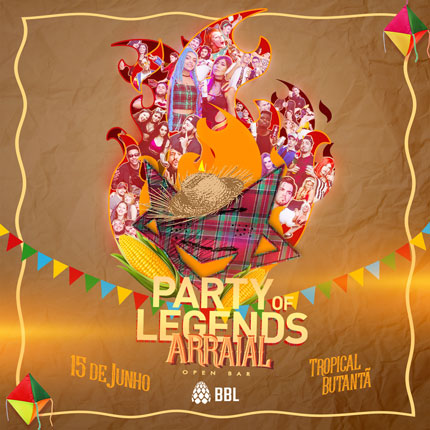 RELATED CATEGORY ART DIRECTOR
TAGGED AS:
ALSO IN THIS CATEGORY:: 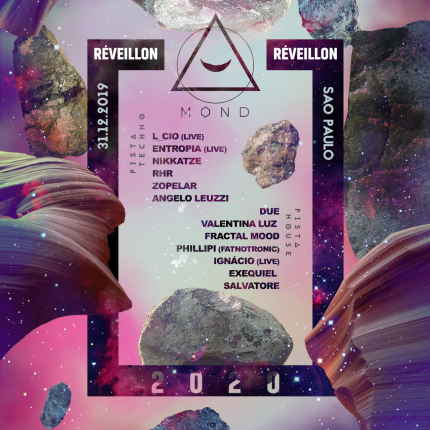 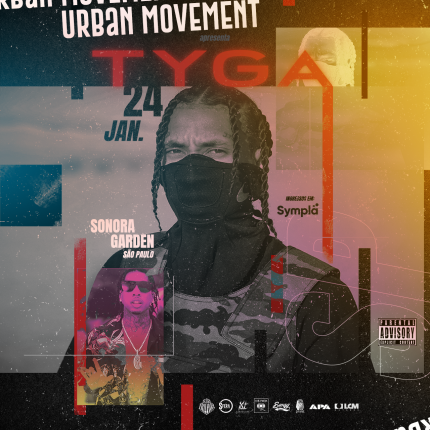 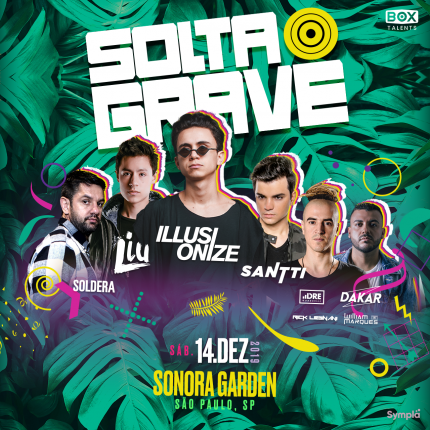 Key visual created to the arraial (June thematic season) party of Party of Legends, in 15 June 2019.

The creative concept for this piece started with the idea that who puts fire on the ember is the PoL audience, so I made a collage type with a several photos from this audience who attends last parties to represent the fire behind the emblem customized as “caipira” (red neck).

Teaser video made to promote next edition from the last one (4 years of Party of Legends):

Some of the contents made to the marketing campaign into social media channels:

Sticker for “like” (Tinder) live activation for audience in party: