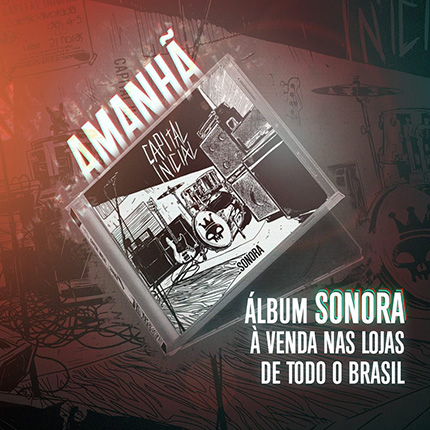 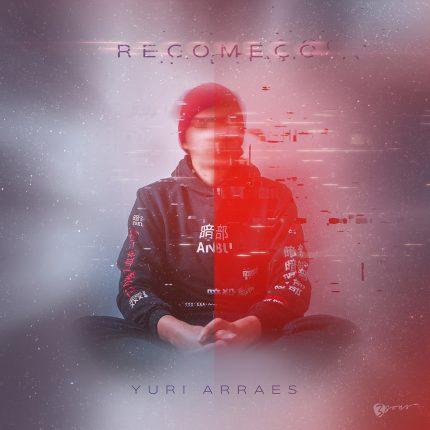 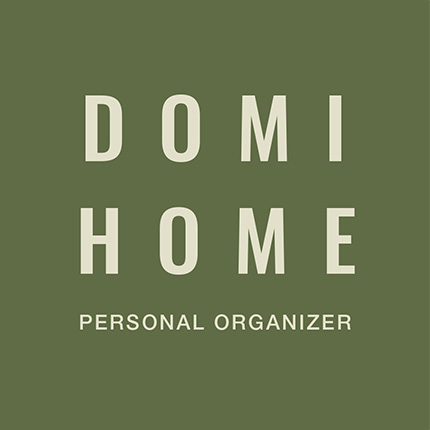 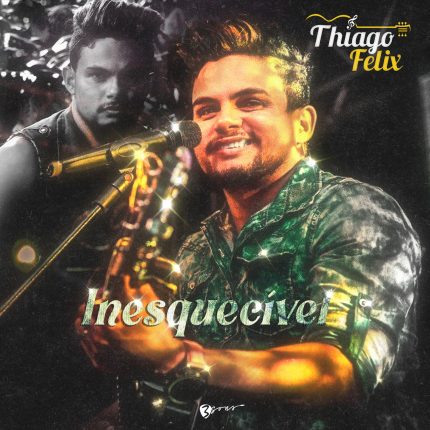 Media created to promote some of the tracks from new album Capital Inicial album “Sonora“. The album was released on physical version at stores first, so, thats why teasers below shown just a bit the songs: