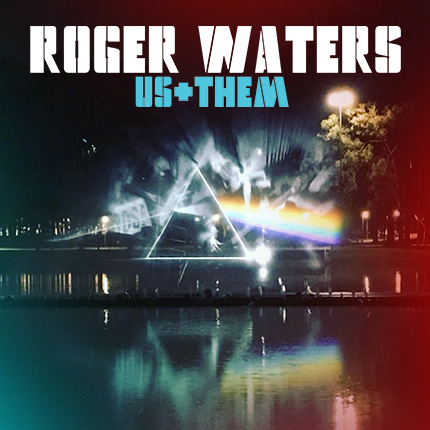 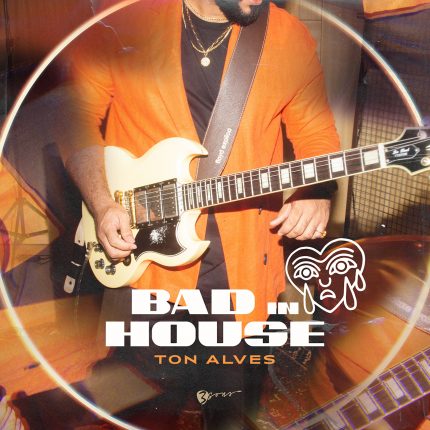 Video produced in collaboration to T4F – TIME FOR FUN (producer) and ELO (presenter) to promote the ex-Pink Floyd Roger Waters concerts with your “Us+Them Tour” 2018. The video was made in purpose to be played at Ibirapuera park water fountains in São Paulo at the previously concert dates period from the singer in Brazil on September 2018.

The video was concept with Adobe Premiere + After Effects + Cinema4D building elements included at actually concert audiovisual (simply amazing). In addition, it was insert some takes from previously singer presentations.

Check it out the preview recorded on a cellphone:

Some others cuts from the final video played on the water fountains:

Roger Waters – Us+Them Tour at Brazil is coming up and T4F call me out to make some visuals at Ibirapuera Park water fountain by Elo for some sneakpeak about this surreal concert. 📐🌈 It tooked 7 days to be finished, looks simple looking here but because of the water curtain plus wind it looks dope! 🤩 Go check in person Saturdays and Sundays 20:00 & 20:30!! ⏱This is the 1st time I‘m doing some art over water and into a public space (and beautiful, btw) in my city! Feeling amazed and grateful. 🙏🏼❤️ Thanks for all support, friends! This video it’s just one teaser, more coming next days for u 👌🏼💥

⏱⏰🕰 another part from Roger Waters Ibirapuera Fountain projection 🙋🏻‍♂️The entire show over water have close to 10min length, bringing back classics hits from the legendary band Pink Floyd which, of course, it is into this tour setlist. 📝

It happened a really buzz on press around this activation that results in real fans goosebumps: